a. To promote and improve the standard of Working gundogs
b. To hold Training Classes for the benifit of members
c. To promote Working Tests and Field Trials, and comply with K.C. regulations regarding Panel judges at these events.

The management of the Association shall be conducted by a Committee of eleven members, all of whom shall retire annually, but shall be eligible for re-election. The Chairman, Vice Chairman, Honorary Secretary, Honorary Spaniel Secretary, Honorary Retriever Secretary and the Honorary Treasurer shall be ex-officio members of the committee. Meetings of the committee shall be held as often as may be deemed necessary, but at least three times per year, when five members shall form a quorum for the transaction of business. In the event of committee positions becoming vacant between Annual General Meetings, the committee shall have the power to co-opt members onto the committee. Those co-opted members to hold office until the next Annual General Meeting. The committee may form sub-committees for the conduct of additional business and/ or events, but any sub-committee formed shall be responsible for and shall take it's instruction from the main committee appointing them. No person whilst an undischarged bankrupt may serve on the committee or hold any other office or appointment within a Kennel Club Registered Society.

(The Membership shall be unlimited)

Candidates for membership to the association shall write a brief description of their interests and the reason they wish to join the association and be elected by, or balloted for by the Committee at one of their meetings. Five negatives shall exclude. The Committee reserve the right to refuse membership without having to give any reason for their decision.

a. Each member shall be entitled to one vote immediately upon acceptance of membership
b. Postal and Email votes/proxy votes are not allowed
c. Voting shall be decided by the majority at meetings

The annual subscriptions for single and full time gamekeepers shall be in sums as agreed from time to time by the majority of members present at the Annual General Meeting, and payable to the Hon.Secretary on the 1st January each year. Junior members will not pay subscriptions until the age of 18

No member whose subscriptions are unpaid shall be entitled to any privileges of membership, and if any member shall fail to pay the annual subscrition before the 31st March, the Committee shall have the power to erase their name from the list of members, but if the Committee shall subsequently receive satisfactory explanation the member may, at the discretion of the committee and on payment of arrears. be re-admitted to membership.

At the Annual General Meeting all of the Committee shall retire as shall the President, Chairman, Vice Chairman, Honorary Secretary, Honorary Treasusrer and all other Honorary Officers, but shall be eligible for re-election. The purpose of the Annual General Meeting being to receive the report of the Committee and Balance Sheet, to elect Officers and to discuss any resolution duly placed on the agenda of which prior notice has been given to the Honorary Secretary. No business shall be transacted at an Annual General Meeting unless thereof appears on the agenda, with the exception of routine matters or those which in the opinion of the Chairman of the meeting are urgent.

The election of Officers and Committee at the Annual General Meeting shall be either by vote or ballot by those present at the meeting. A Special General Meeting shall be summoned by the Honorary Secretary if six members send a signed requisition stating the subject to be discussed and no business other than the matter on the agenda can be discussed at a Special General Meeting. Twenty eight days notice to be given to members of an Annual or General Meeting notice of which to be given to members in writing by Email or pre-paid post. Agena Items should be forwarded up to 14 days before the date of the Annual General meeting. The agenda for such meetings will be circulated to members seven days before the date of the meeting.

Expulsion of Members and Committee Members

Notice of the Special General Meeting shall be sent to the accused member, giving particulars of the complaint and advising him/her of the place, date and hour of the meeting that he/she may attend and offer an expanation. If at that meeting a resolution to expel is passed by two-thirds majority of the members present and voting, their name shall forthwith be erased from the list of members and they shall thereupon cease for all purposes to be a member of the Association except that they may within two calender months from the date of such a meeting, appeal to the Kennel Club upon and subject to such conditions as the Kennel Club may impose.

A banking account shall be opened in the name of the Association into which all revenueof the Association shall be paid and from which withdrawals shall only be made on the signature of two or more Officers. Those Officers being a combination of two from the Chairman, Vice Chairman, Honorary Secretary and Honorary Treasurer. The accounts will be certified annually and presented to the members at the Annual General Meeting. (The certification of the accounts to be carried out by one Qualified Accountant or two unqualified individuals with accountancy experience).

The Secretary shall take minutes of all meetings, issue appropriate notices and carry out all the secretarial work in connection with and for the benefit of the Association.

The Treasurer shall open a bank account referred to above and shall give receipts for all revenue and shall keep accurate and up to date accounts relating to Association expenditure and shall produce the bank pass book and any other relevant documents or memorandum relating to their position whenever required to do so by members of the Committee.

The Kennel Club shall be the final Court of appeal in all matters of dispute. Federation of Societies of Clubs

The Association shall not join any Ferderation or Societies of Clubs. 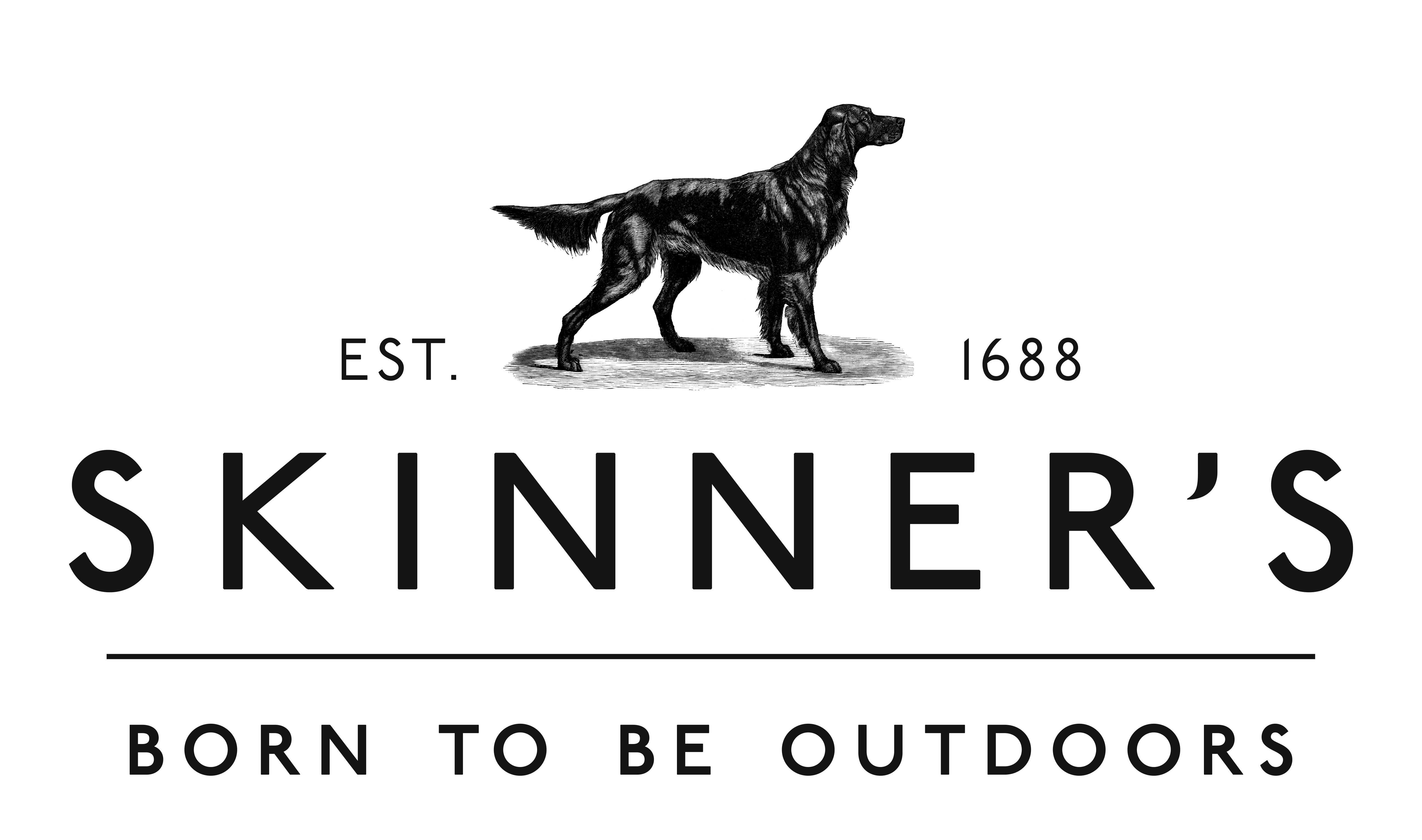